The Northern Trust Forum on Democracy, Globalization and Societal Welfare

The Northern Trust Forum on Democracy, Globalization and Societal Welfare

The Northern Trust Forum was an annual series that was operated by the Cline Center, patterned after the Cline Symposium, and funded by the Northern Trust Company. This series ran from 2005 - 2009. While the Center's other symposia series are general public affairs forums that address a variety of topics, the Northern Trust Forum was intimately connected with the Center's signature research initiative, the Societal Infrastructures and Development Project (SID). Both the Forum and the SID project are rooted in three important trends that defined the end of the 20th century and promise to define the 21st century: democratization, the spread of free market economies, and globalization. Each of these trends, by themselves, has important implications for various aspects of societal welfare throughout the world, including peaceful coexistence, economic development, trade, environmental protection, basic human rights, literacy rates, and income levels. But the confluence of these trends poses both exciting opportunities and formidable challenges to an array of actors who must deal with issues that arise in their wake. This series featured such prominent political economists as Robert Barro, John Freeman, Geoffrey Garrett, Dani Rodrik and Beth Simmons. 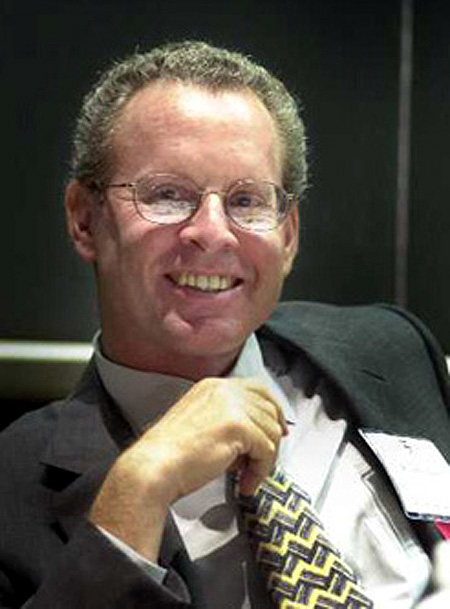 The 2008 Northern Trust Forum featured Prof. Robert J. Barro, Paul M. Warburg Professor of Economics at Harvard University, a senior fellow of the Hoover Institution of Stanford University, and a research associate of the National Bureau of Economic Research.  This year's Northern Trust Forum focused on the myriad questions raised by the occurrence of crises at the societal level. How can we characterize a crisis? What do we mean when we say that we are living through a housing crisis in the United States? Or that the AIDS crisis is likely to affect many countries for generations to come? Or that the financial crises currently unfolding throughout the world will have lasting consequences? Or that party systems in industrialized democracies are in crisis? 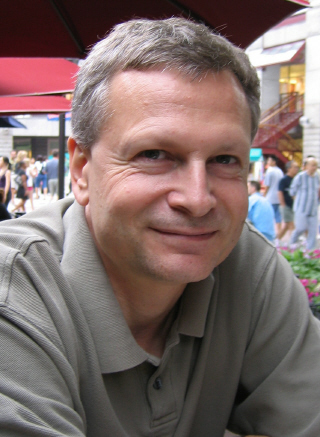 The keynote speaker for the 2007 The Northern Trust Forum was Prof. Dani Rodrik, Professor of International Political Economy at the John F. Kennedy School of Government, Harvard University.  For this talk, Professor Rodrik argued that if it is true that the political, economic and intellectual elite in Washington, London and the elite universities of North America and Europe mold the policy debate and set the parameters for what policy makers regard as desirable, then what are they saying and where are they leading us are the questions that should concern us most. The greatest obstacle to sustaining a healthy, globalized world economy today is not the insufficient openness of the world economy. No country's growth prospects are significantly constrained today by the lack of openness of the international economy. Professor Rodrik is concerned that the greatest risk to globalization lies in the prospect that national governments' room to maneuver will be inhibited to such a degree that they will be unable to deliver the public policies and programs that their electorates want and need in order for them to buy into the global economy. This poses the puzzle of trying to find the "proper' balance between the national scope of governments and the global nature of markets. 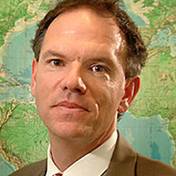 The 2006 Northern Trust Forum featured Prof. Geoffrey Garrett, President of the Pacific Council and a tenured member of the USC faculty as a Professor of International Relations.   This forum focused on the political and policy challenges that the United States faces from globalization, with a particular emphasis on relations with China.

The inaugural Northern Trust Forum on Democracy, Globalization and Societal Welfare, featured Prof. Beth Simmons, Professor of Government at Harvard University.  This Forum was entitled "Protecting Human Rights in the 21st Century," and it focused on the nature and role of international treaties in protecting human rights. The United Nations Universal Declaration of Human Rights, adopted in 1948, maintains that the "recognition of the inherent dignity and of the equal and inalienable rights of all members of the human family is the foundation of freedom, justice and peace in the world." Thus, quite appropriately, the first Northern Trust forum focused on questions and concerns associated with building and maintaining that "foundation" in an international context. Its emphasis was on the role of the United States together with other nations and international organizations in providing the brick and mortar to protect the fundamental rights of human beings.

Stay caught up on the latest news, events, and projects