“We are told that freedom is a universal desire of humankind. This is easy to acknowledge. For those of us raised in conditions of liberty, freedom is so ingrained that we usually take it for granted. For those of us living in conditions where freedom is denied, it is something we yearn for, are willing to sacrifice personal security to obtain, and treasure when achieved.” Richard G. Cline, in Echoes of Freedom: Personal Reflections of Richard G. Cline (2007) 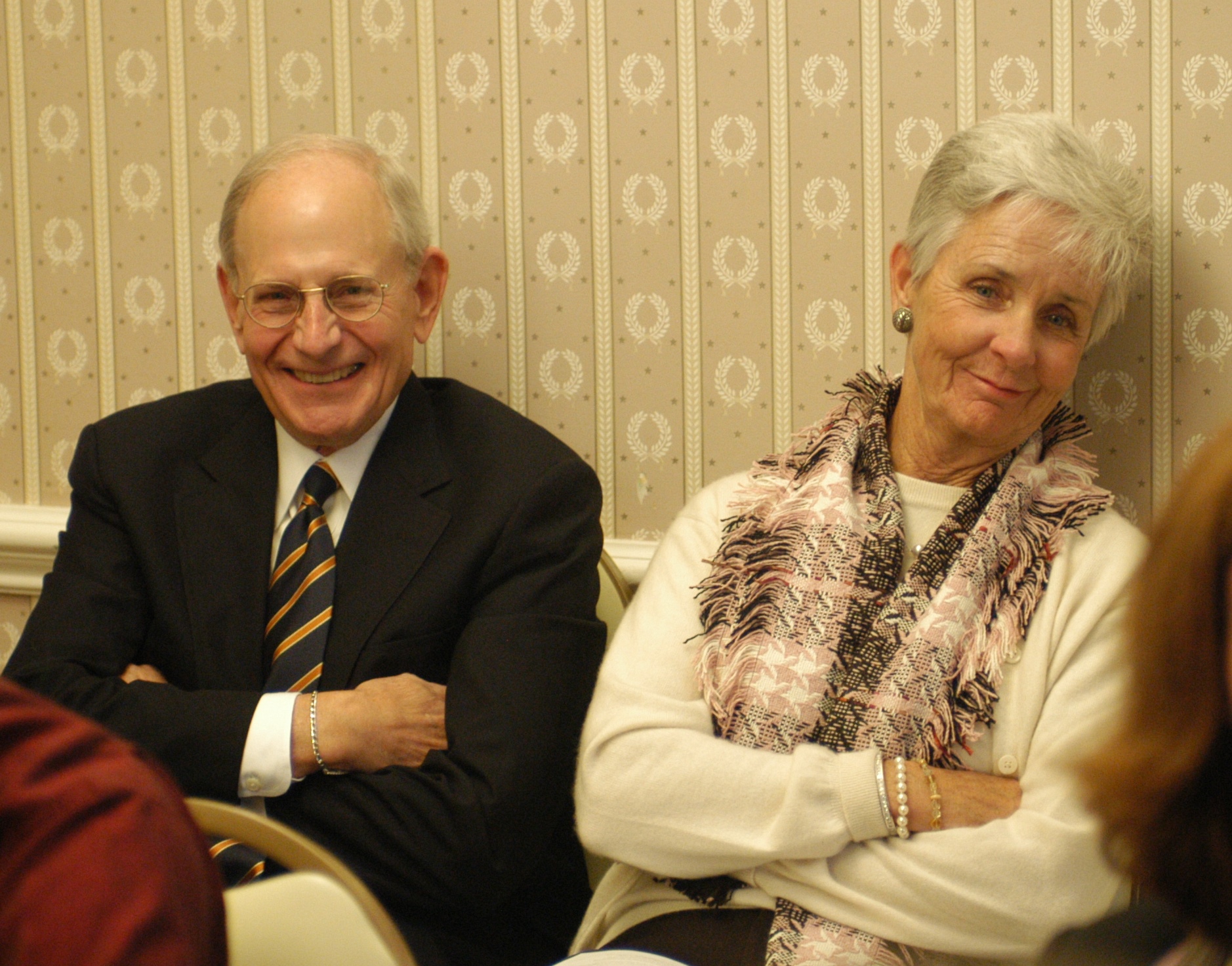 The Cline Center was inaugurated at the University of Illinois at Urbana-Champaign on October 26, 2004 and formally dedicated as the Cline Center for Democracy on October 29, 2007 with a founding endowment from Richard G. and Carole J. Cline.

The Clines began their lifelong involvement with the University of Illinois as students in the early 1950's. Mr. Cline’s long and distinguished service as an alumnus led the university to name him Chair of the University of Illinois Foundation's Board of Directors and co-chair of Campaign Illinois, which raised more than $1.5 billion between 1993 and 2000. In support of that campaign, the Clines made a major gift that created one of our signature public events: the annual Cline Symposium.

Professor Peter F. Nardulli, who was at that time head of the Department of Political Science, worked with the Clines to bring distinguished speakers, students, faculty, and alumni together for the symposium. As the symposium gained momentum over the years, the Clines began exploring with Nardulli how to more formally institutionalize its goals of bringing academics, students, and policy makers into conversation with one another about solving important societal problems. With Mr. Cline's invaluable wisdom and energy, as well as support from Dean Jesse G. Delia of the College of Liberal Arts and Sciences, the university built a concrete organizational structure that eventually became the Cline Center.

Stay caught up on the latest news, events, and projects